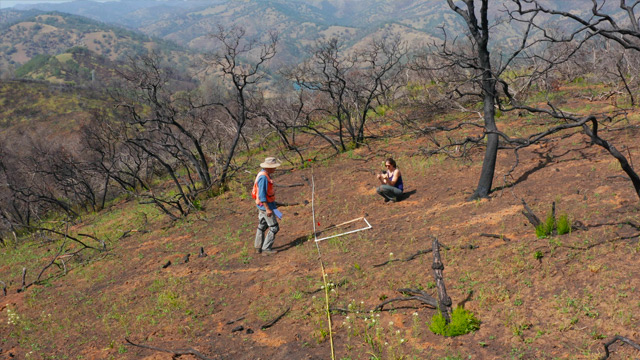 Today, all of us on this planet are confronting the sobering consequences of climate change. Bigger hurricanes and forest fires. Radical shifts in weather and temperature that disrupt our ability to grow food. Rising sea levels that threaten—within just a few decades—to make the world’s coastal cities uninhabitable. But we’re far from helpless. We have a powerful tool at our disposal that can help us to understand climate change, find ways to adapt to it, and perhaps even slow it down. That tool is science.

But if we are to make use of science in the years to come, we need to ensure we’ll have a population that’s well-educated, and in particular, well-educated in science.

Kikim Media has partnered with the National Science Teaching Association and Kennebunkport Climate Initiative to increase both student and public understanding about the climate issues facing our planet and the way climate scientists think about our world. To that end we have produced Our Beautiful Planet, an ambitious multi-year initiative which includes a series of short groundbreaking climate science films, highlighting the cutting edge research that climate scientists are doing to solve some of the world’s most pressing issues. Each film is accompanied by an individual lesson plan, developed by NSTA, and a rich community outreach guide, developed by KCI, that will educate on climate solutions, inspire curiosity and galvanize grassroots action.