In honor of Michael’s allegiance to the truth, we ask that you consider helping us bring to fruition the project he cared about deeply. It’s a series of short documentaries called Science Bytes. To make a tax deductible donation, please go to this link: https://www.catticus.org/science-bytes

Science Bytes is a joint project of Kikim Media, the National Science Teachers Association (NSTA) and Knight Williams, Inc.  The centerpiece of the project is a series of short videos — approximately five minutes in length — that introduce teachers and students to the ideas and practices of science by telling stories about researchers working at the frontiers of their fields. The videos will be designed to help teachers understand and convey the three dimensions of science education that form the foundation of the Next Generation Science Standards (NGSS)—a new set of expectations detailing what every student should understand about science before graduating from high school. View our trailer above to get a quick sense of the possibilities inherent in this kind of storytelling.

Science Bytes combines three central elements: a series of short videos produced by Kikim Media that highlight a diverse group of scientists engaged in cutting-edge work; online guides created by NSTA that draw connections between these real-world examples and science instruction in the secondary classroom; and professional development workshops designed and conducted by NSTA that use the videos to facilitate teachers’ understanding of how scientists and engineers work. Knight Williams will conduct research at the beginning, middle, and end of the project to guide its evolution and evaluate how effectively the narrative format of Science Bytes videos not only improves teachers’ understanding of how scientists and engineers work but also increases teachers’ confidence and ability to implement phenomena-based instruction.

Targeted at middle school teachers, Science Bytes will focus on the phenomena that sparked scientists’ curiosity and the science and engineering practices they used to explain those phenomena. The project will provide critical support for teachers, who often do not have direct knowledge or experience of how science is motivated and conducted. It will also help teachers understand the natural connection between the things they see and experience and how scientists think about and explore the world around them—critical insight for anyone teaching the NGSS.

Science Bytes builds on work that began with five videos Kikim Media produced as part of a pilot project funded by the Alfred P. Sloan Foundation to increase public understanding of science through short videos distributed on the web. These initial prototypes (viewed from the bottom of the thumbnail images below) were based on peer-reviewed studies published by the Public Library of Science (PLoS). Kikim subsequently produced three additional videos for the Gordon and Betty Moore Foundation about scientists whose work the Foundation was funding (The $1 Microscope, Ancient DNA and Mysteries of the Ocean). Rather than being based on peer-reviewed studies, these videos featured compelling stories of scientists working at the cutting edge of their fields. The broader scope of these subsequent stories—and their focus on researchers who are doing cutting edge work—suggested a promising editorial path for future Science Bytes stories. A colleague suggested that the pieces might have the most value—and the greatest impact—as a way to inspire students in the classroom and suggested that we contact the National Science Teachers Association.  In collaboration with the NSTA, we have further refined the project to focus on teachers because of the urgency of the need to for materials that can help them implement the Next Generation Science Standards.

We are currently seeking funding with NSTA for a multi-year project that would make Science Bytes the centerpiece of a broader effort to inspire teachers and students and ultimately enhance public understanding of science. 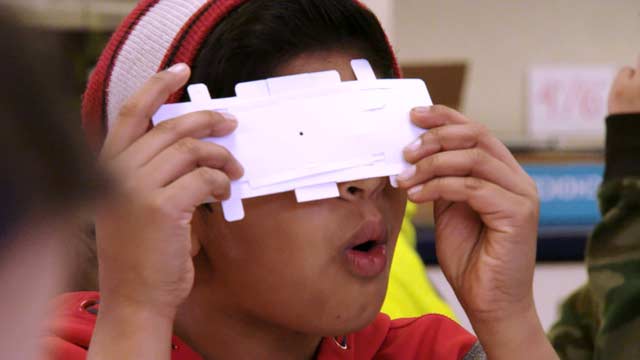 A device made from paper promises to make microscopes as widely available as pencils. 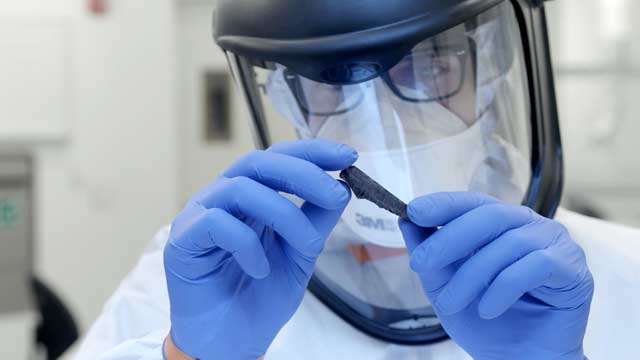 Unraveling the mysteries of evolution by analyzing degraded fragments of DNA. 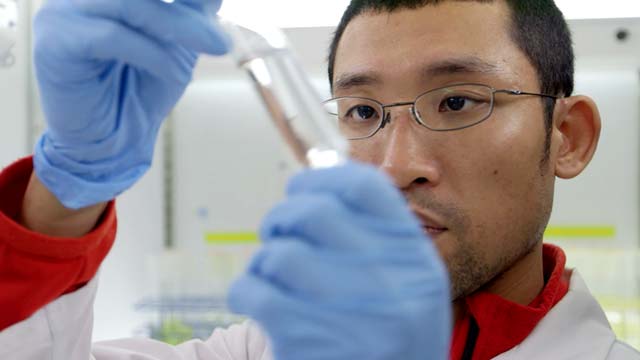 New ways of studying processes in the ocean that happen at a scale so small we have never before been able to observe them clearly.

Mysteries of the Ocean 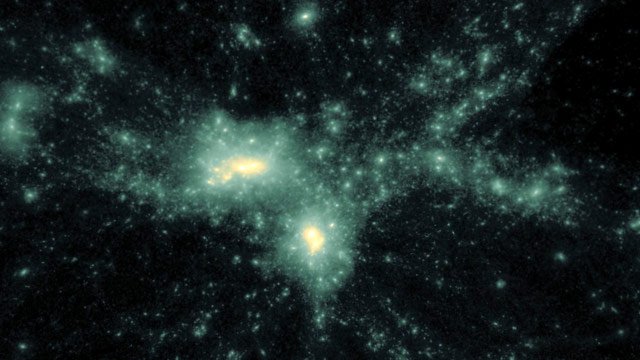 New ways of seeing and studying the dark matter that makes up 85% of the mass of the universe. 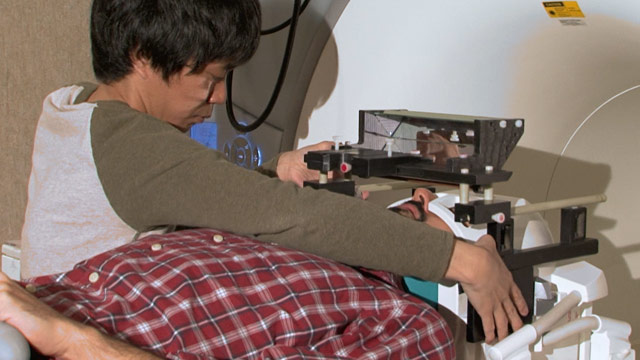 How do our brains translate sights and sounds into meaningful images and words? 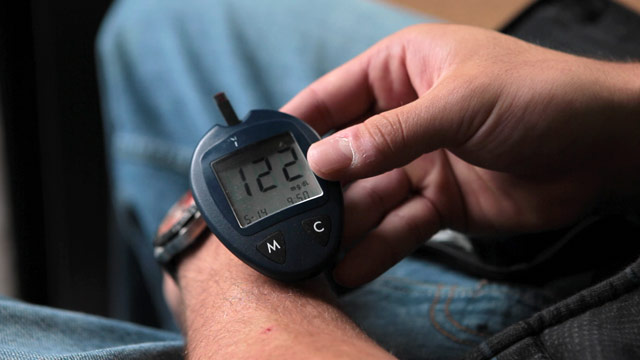 A scientist studying aging may have discovered a way to reverse kidney damage caused by diabetes. 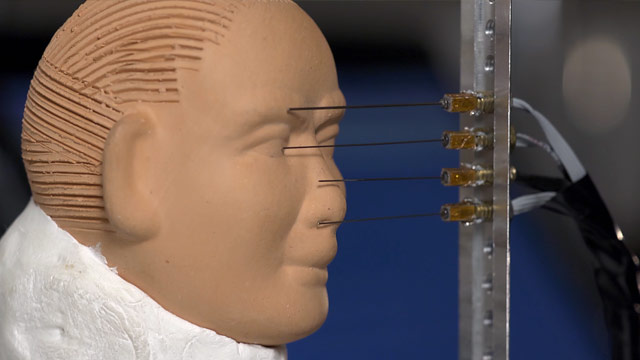 How do sensations from our hands get translated into perceptions by our brains? 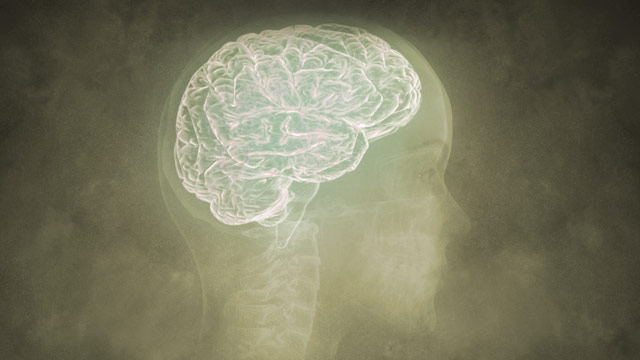 Meet a neuroscientist who has developed amazing new ways to decipher the secrets of the brain's architecture.

Blueprint for the Brain