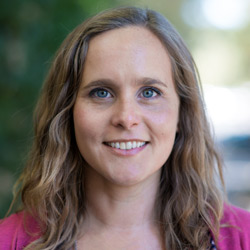 Stacey Toal began her career in New York City, helping to produce several feature documentary films including HBO’s Captivated: The Trials of Pamela Smart, which premiered at the Sundance Film Festival in 2014. After moving to the Bay Area, Stacey worked on productions for National Geographic Wild, Animal Planet, and the Science Channel. She is a graduate of New York University and received a Master’s degree from The New School.